Let Off Some Steam 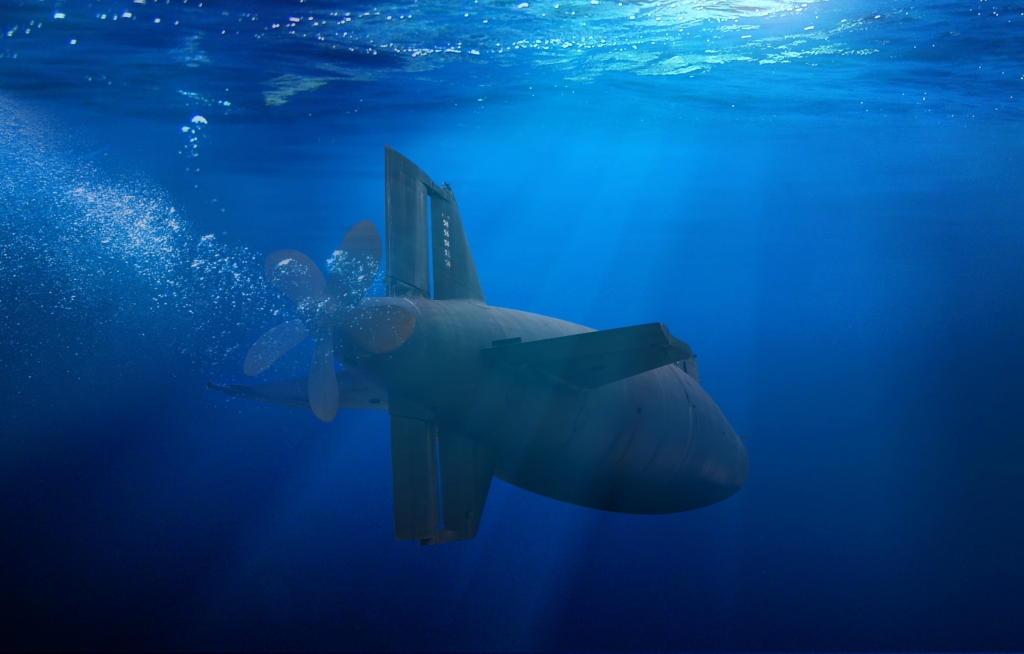 So, if the spinning propeller produces sufficiently low pressure on the trailing edges of the blades, steam bubbles are created in the water.

These bubbles are called cavitation. That is, they are essentially cavities of vapor (the vapor in this case being steam) inside of a liquid. These bubbles are perfectly happy as long as they stay in low pressure, but they don’t stay long. The blades keep moving, taking with them the low pressure and stranding the cavitation bubbles in the high pressure of the deep ocean– where they pop.

These pops produce noise, and since a submarine must run silently to avoid detection, noise is a submarine’s enemy. 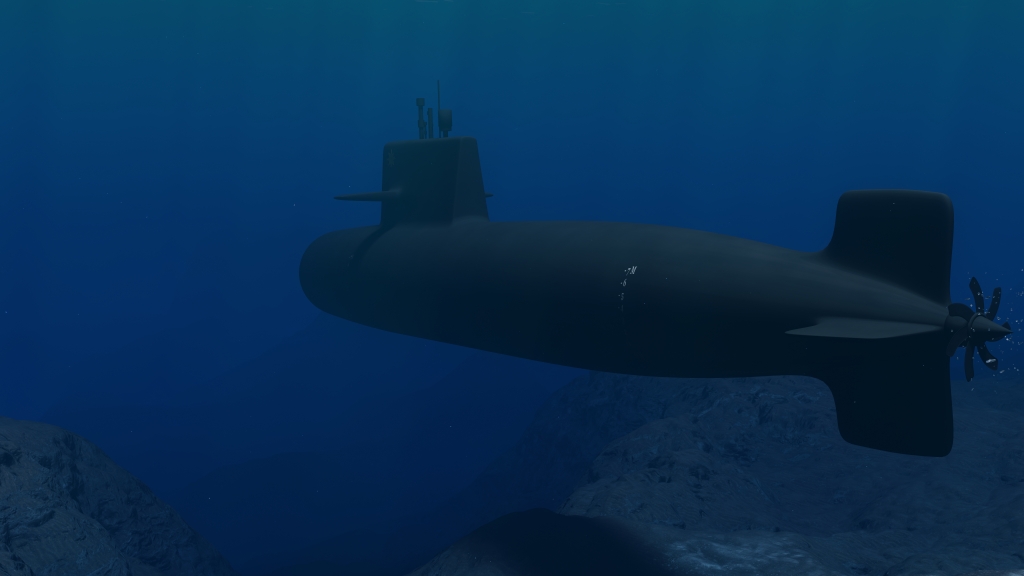 Now About Those Control Valves

Just like low pressure on the trailing edges of submarine blades, low pressure inside a control valve can produce cavitation. 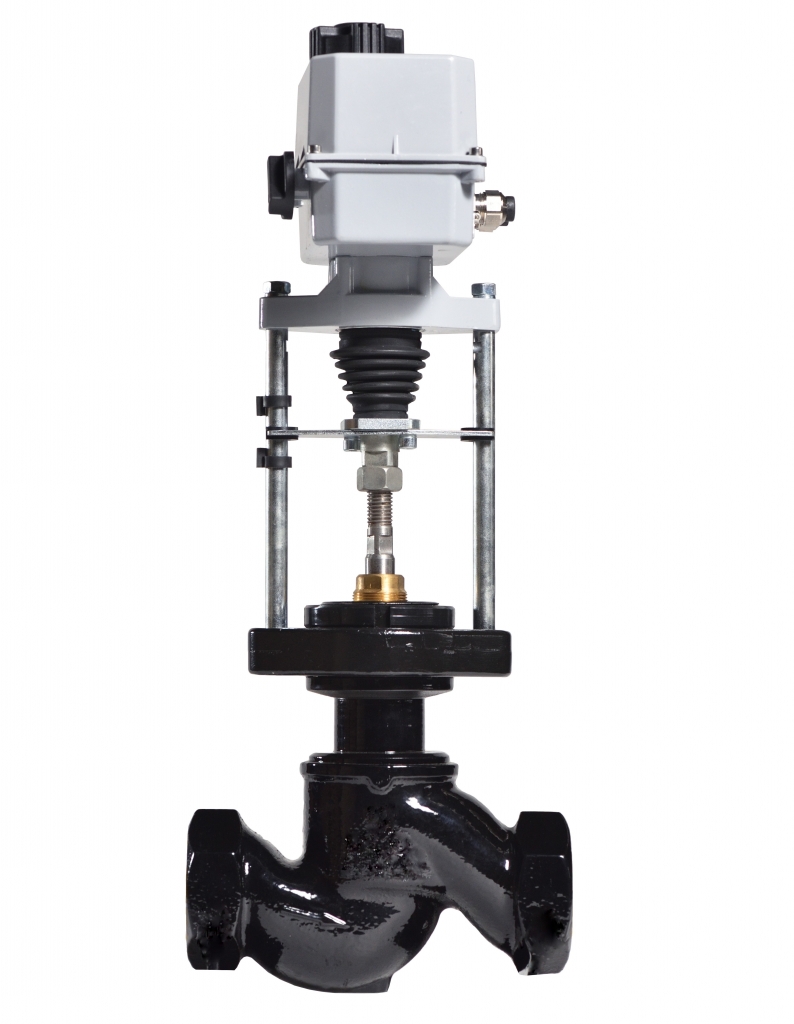 As liquid traverses a control valve, it flows through an area called the vena contracta, which is the narrowest part of the valve. 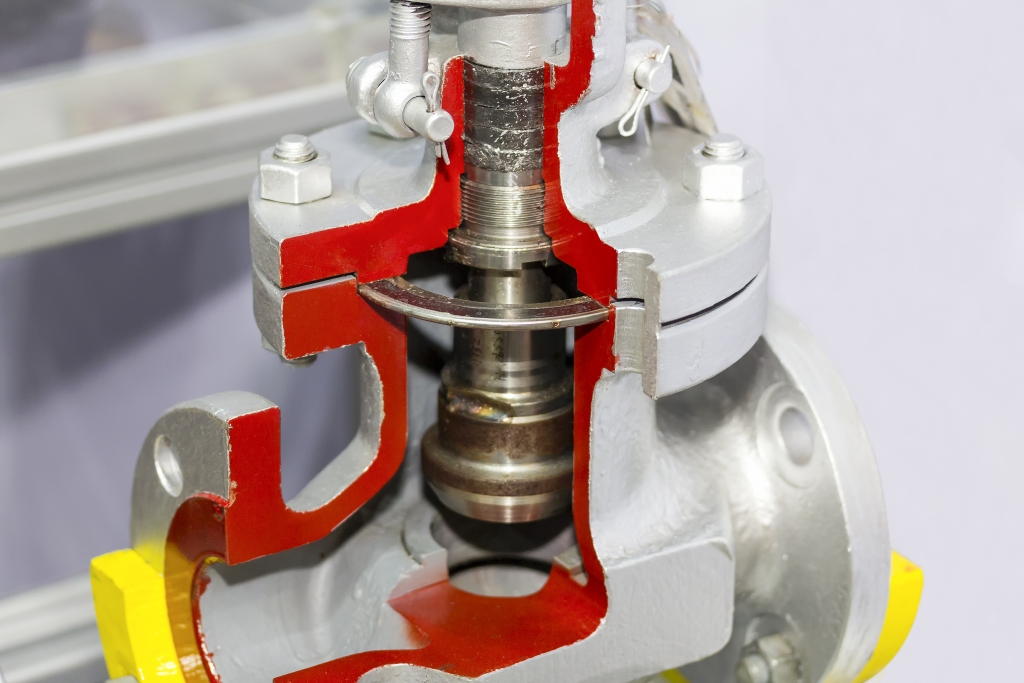 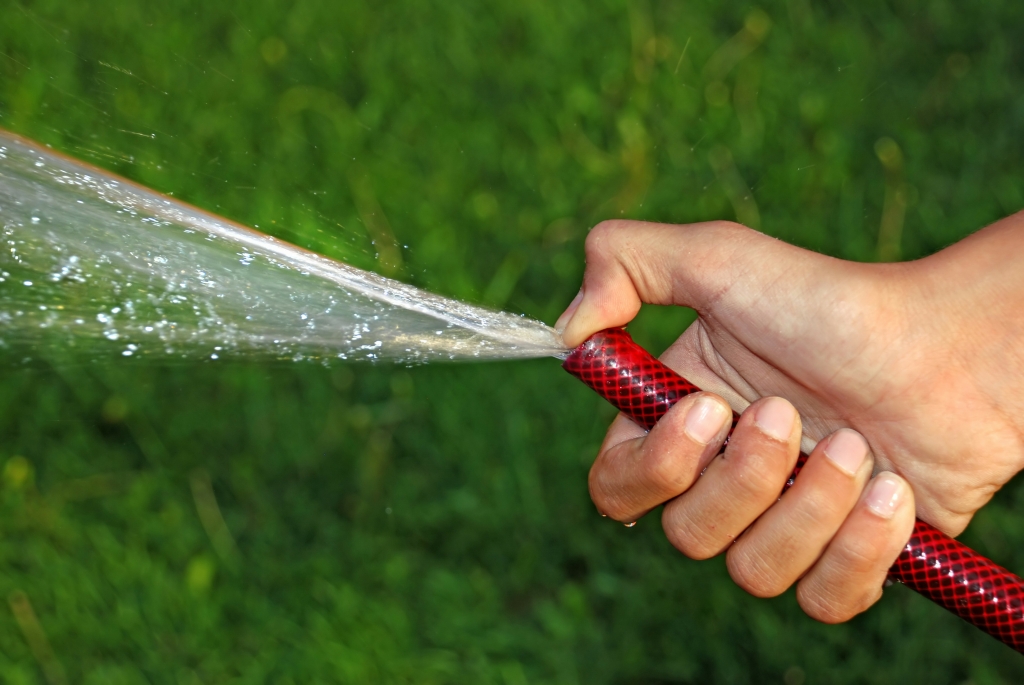 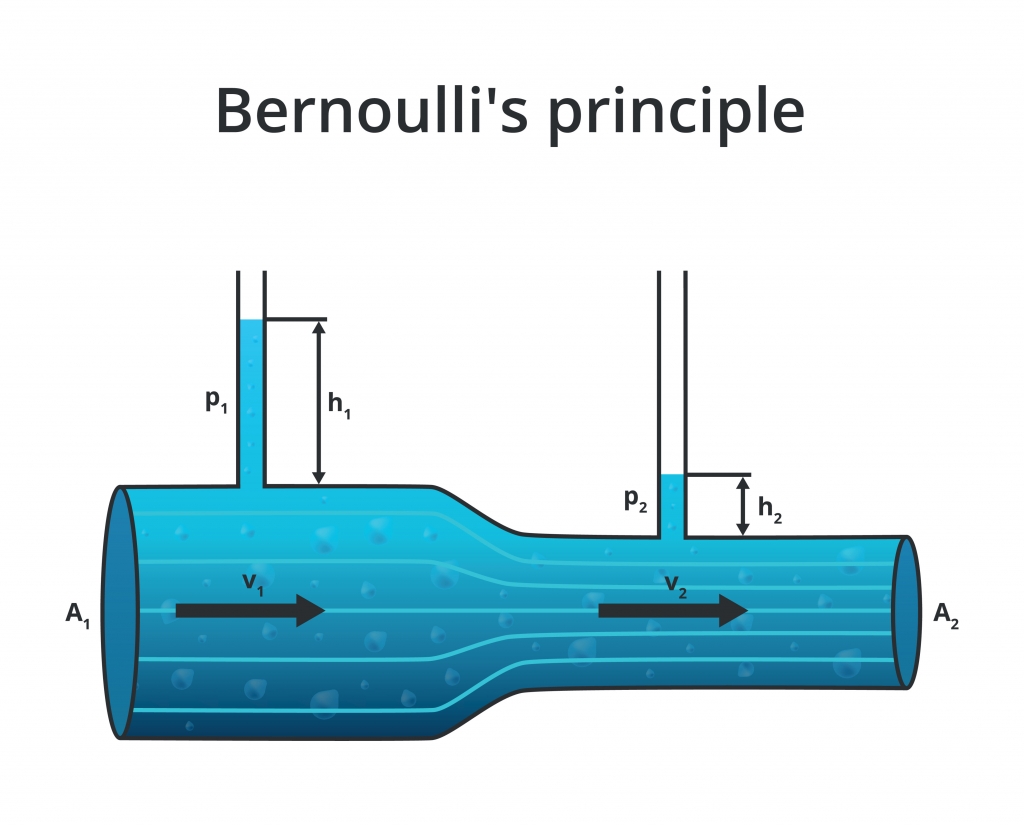 Can You Turn That Down Please?

Like with the submarine, these pops produce noise. Cavitation noise can sound like gravel flowing through control valves, and it can be very loud. 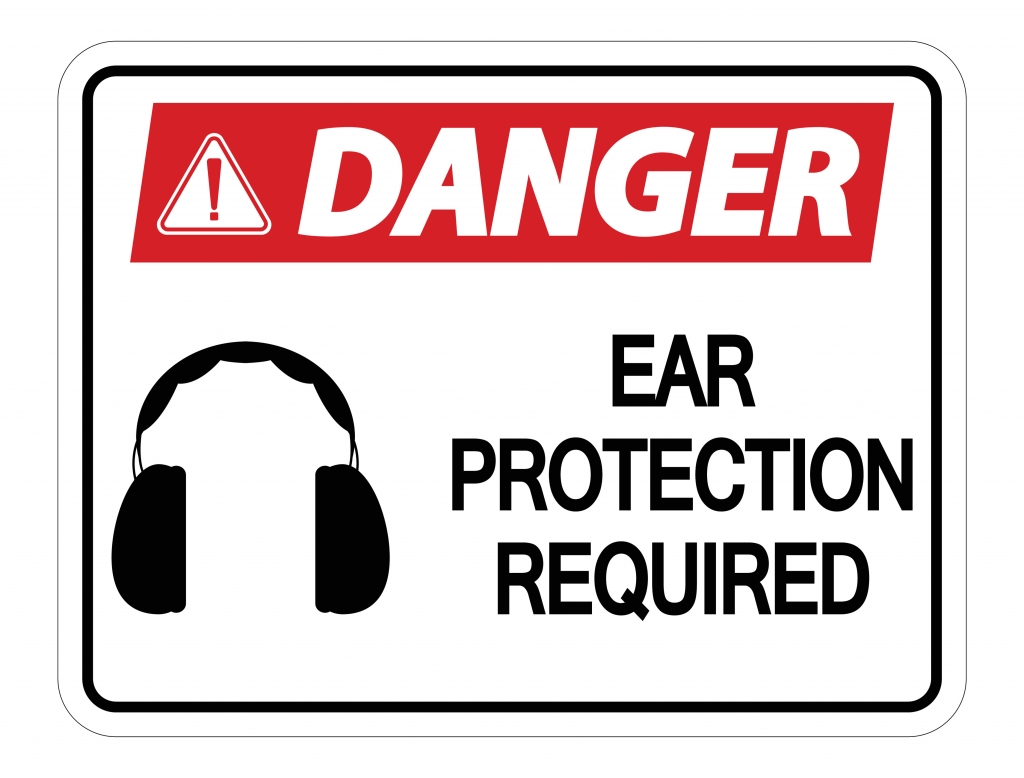 But noise is not the only unwanted effect of cavitation. When cavitation bubbles pop, they release destructive energy. In a future article we will examine the damage caused to propeller blades and control valves by cavitation.